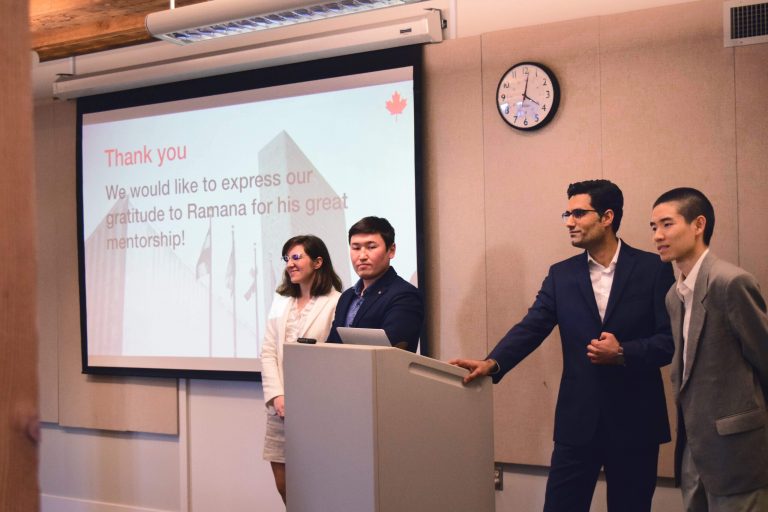 About the Project: Analyzed expert opinion on nuclear weapons and nuclear disarmament, public perception, international diplomacy and political constraints to better understand Canada’s refusal to sign or participate in the negotiations that led to the UN’s Treaty to Prohibit Nuclear Weapons, 2017. The output from this research was a report that clearly outlines the elements that constraint Canada’s policy options in this area.