Storytelling for Change: A Filmmaking Campaign 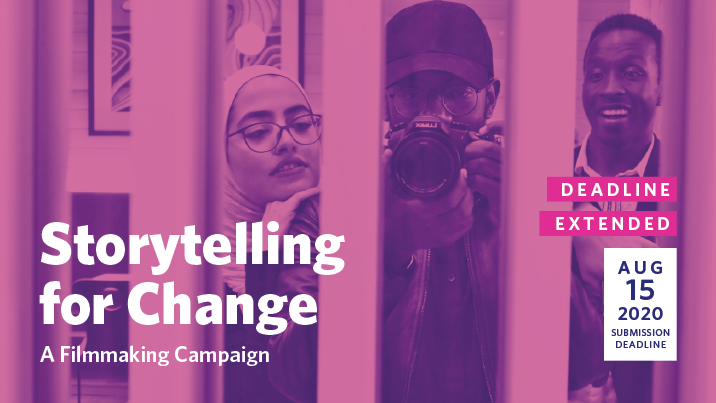 The Deadline has now passed (August 15, 2020). Thank you everyone for your submissions!

Calling all youth creators across Canada! Share your story by making a short film this summer.

We invite you to make a short 30–180 second film, offering the following ideas as possible topics.

All formats are encouraged. Ideas for format include selfie-style, documentary-style, claymation, or animation, which can include verbal narration, text-based narration, a combination of the two, or imagery only.

Videos can be made with your smartphone, computer webcam, tablet, animation tool or any other programs online. Your video will stand out based on the choices you make about how you tell your story.

Youth who are lacking access to equipment can apply to our equipment fund. Please send an email to Rama Hamid, Video Project Coordinator, at (rama.hamid@ubc.ca) to share your interest in having access to filmmaking equipment, using the subject line Storytelling for Change: Equipment Fund.

Grand prizes will be offered to the top three short films. The value of all three Prizes are $1000 in total ($500 for first prize, $300 for second prize, and $200 for third prize). Prizes will include, as examples, filmmaking equipment such as a camera, microphone, lights, tripod, and software licenses, or time with an established filmmaker. Following the deadline, the campaign organizers will provide updates on next steps in their process of reviewing films and awarding prizes.

Watch this space for more details on prizes coming soon!

To kick off the campaign, Project Coordinator, Rama Hamid, and experts from the filmmaking community will offer mentorship through free online classes open to all.

Registration for virtual mentorship sessions in June 2020 is now open:

A range of established professionals with backgrounds in filmmaking, media, storytelling, and community engagement are leading virtual mentorship sessions. The following expert mentors will offer their guidance on aspects of the filmmaking process, and will engage in a Q&A session during the webinars:

Suparna Gupta is working in communications for the City of Vancouver, MOSAIC, South Vancouver Neighbourhood House, and 10 settlement agencies. Suparna completed her studies in Marketing Management from Langara College in 2019. She has been passionately working in Digital Marketing for years. Suparna also has a Mechanical Engineering background and has worked with the automobile giant Suzuki in India. She is an avid reader and has a command over four languages.

Suparna’s current project “Reach Out” helps newcomers find support to settle in the city and aims to work with long term Vancouver residents as a channel to connect with newcomers. Suparna is a part of the Leaders of Tomorrow program organized by the Greater Vancouver Board of Trade and is volunteering for their communications team. She has also been a former Board Member and Marketing Director for the Punjabi Market Regenerative Collective, a group of professionals, artists, entrepreneurs and advocates who are working towards revitalizing Vancouver’s historic Punjabi Market. Suparna is passionate about community engagement and development.

Adetola Tamunokubie is a movie and content producer, media practitioner, and marketing specialist. Adetola has an undying love for exceptional radio, television, and film production. She has produced dramas, talk shows, and other entertainment programs with content running on stations across Nigeria and other African countries.

She is an associate member of the Advertising Practitioners Council of Nigeria (APCON), as well as a member of the Electronic Media and Content Owners Association of Nigeria (EMCOAN). Adetola also has a degree in chemical engineering technology. She is a founding partner at Eltee Media Services and has been in the media industry for over 15 years. Adetola is happily married with three lovely children.

Lama Alkarad earned her graduate degree in Theatre Directing in Russia. Following her education, Lama served as a theatre director in Syria. While working in Syria, she honed her television and film directing skills and continued her studies. Lama’s first television and movie industry job was at an educational television channel in Syria. Over the next several years, Lama took the lead on directing a range of television programs. During her time as a television director, Lama developed independent documentary films, and worked as a freelance filmmaker.

Lama has been involved in the film industry in various ways, having taught as a drama and television directing instructor in Syria and as a drama instructor in Canada. After her immigration to Canada, Lama decided to build further experience in visual effects for film. During her extensive career Lama has directed more than 30 documentary films, series, and many live shows.

Lara Şarlak’s research focuses on the role of migrants and refugees in transforming the urban infrastructure of her hometown Istanbul, Turkey. Informed by various anthropological perspectives, Lara is drawn to question how (im)mobility shapes material, spatial and technological arrangements of the city, which are also linked to broader issues of citizenship and sovereignty.

Lara received an MA degree in Anthropology of Media at SOAS, University of London and a BA in Sociology and Media & Visual Arts at Koc University. As a researcher and videographer, Lara strives to incorporate her audiovisual skills into ethnography in a publicly accessible way.

The Storytelling for Change campaign is coordinated and funded by the Community-UBC Refugee & Migration Working Group. The Working Group is a collective of UBC staff and students and staff from settlement organizations in Metro Vancouver who are interested in amplifying newcomer and non-newcomer youth voices as part of its commitment to broadening narratives of diversity, immigration, and settlement in Canada. 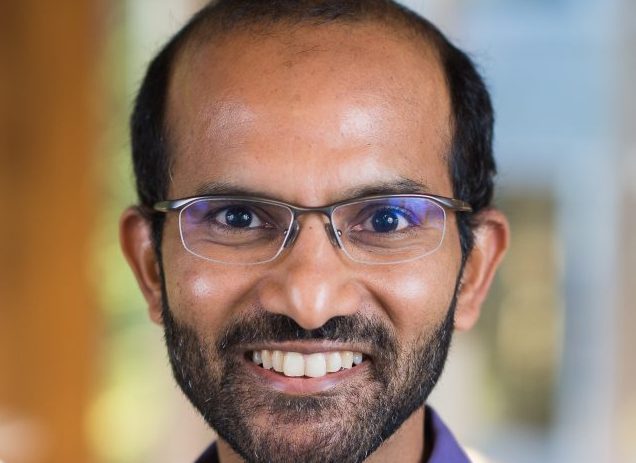 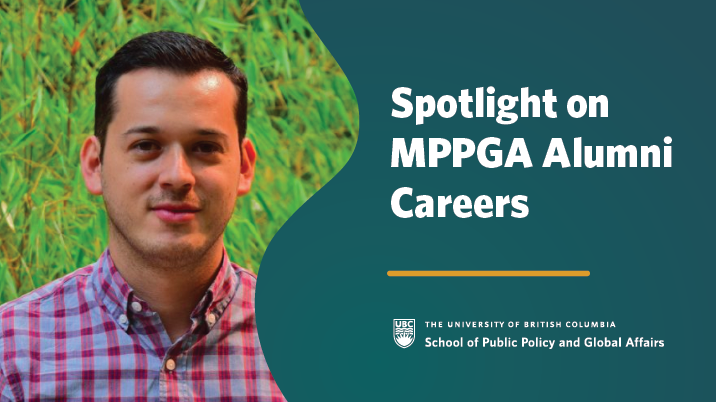