Why Chinese Asset Owners Should Act on Climate 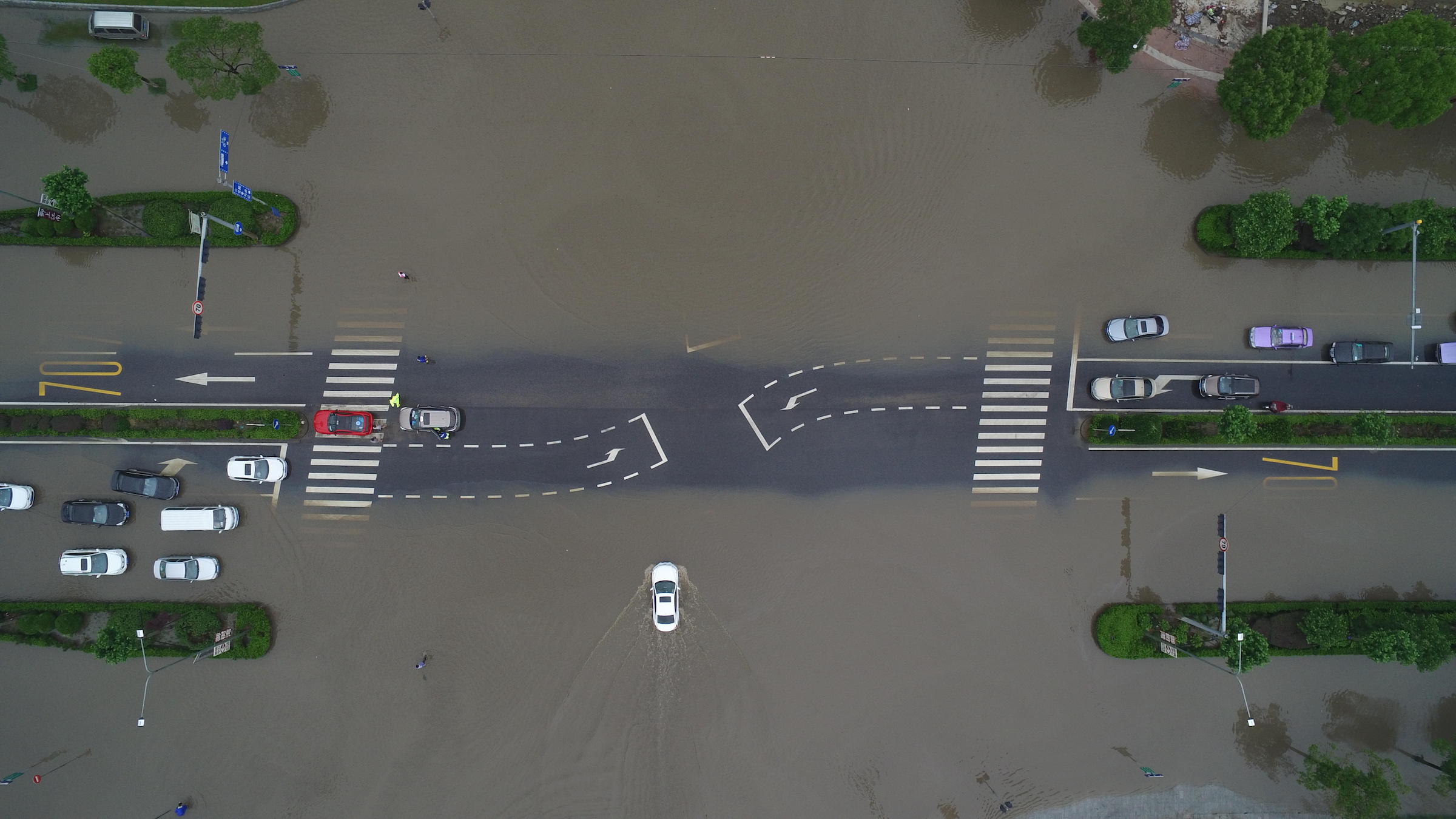 “Last month, the overseas asset management arm of Ping An Insurance Group became the first Asian institutional investor to partner with the Climate Bonds Initiative, a UK-based advocate for green bonds. That followed the group becoming the first Chinese asset owner to join the UN-supported Principles for Responsible Investment in 2019. It later also signed up for the Climate Action 100+ initiative, which brings together investors who aspire to raise corporate climate commitments of the largest greenhouse gas emitters in their portfolios.

Ping An’s actions have added it to a short list of Chinese asset owners with a public commitment to climate action, and it is the only Chinese insurance company to have issued a coal phase-out plan.

It is time for other Chinese asset owners to act too.”

Read his publication in the China Dialogue.

Bo is an MPPGA alumnus and an Associate at the UN-supported Principles for Responsible Investment (China). 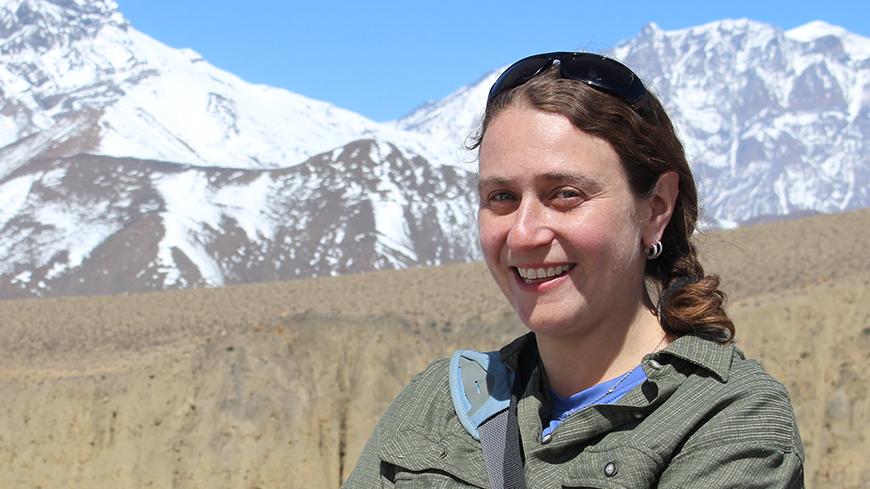 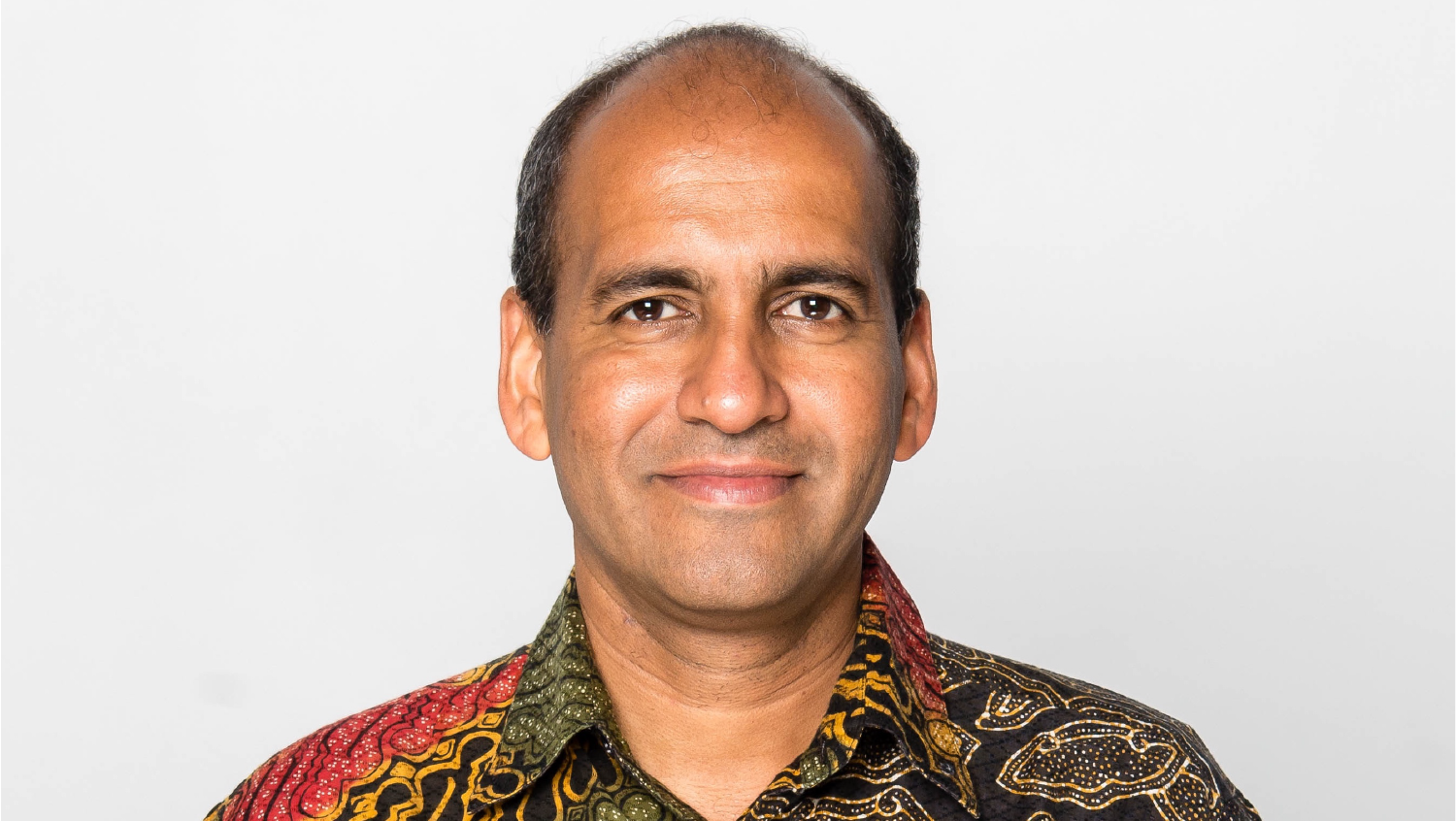