Join us for the opening reception of the latest Liu Lobby Gallery exhibition, Golden Letters Arrayed Like Stars and Planets: The Tibetan Culture of Language and Letters.

Tibetans regard every syllable of their language as sacred, imbued with the power to liberate beings from suffering. The Tibetan religious corpus is among the vastest of any literatures in history and the sheer reverence with which Tibetans hold their language has been a defining characteristic of this civilization on the world’s highest plateau. This exhibition, which takes its title from a 13th century Tibetan poem, was curated by doctoral student Patrick Dowd. It features sacred scriptures, calligraphy, and numerous other powerful textual objects gathered from three continents and five countries, all representative of the epic, beautiful and ongoing story of the Tibetan culture of language and letters.

The exhibition opening will feature reflections on Tibetan language and its historical and continued importance to global culture.

Tsengdok Rinpoche was born in northeastern Tibet and received his monastic education at Ganden Jangtse Monastic College in India. He moved to Canada in 2005 and has since served as a central cultural and spiritual leader for the Tibetan population of British Columbia.

Patrick Dowd is a second-year doctoral student in the Department of Anthropology and is a Liu Scholar, Public Scholar, and Killam Doctoral Scholar.

Sonam Chusang is an Adjunct Professor of Tibetan language in the Department of Asian Studies at the University of British Columbia.

Co-sponsored by: The Himalaya Program, Institute for Asia Research, the Liu Institute for Global Issues, School of Public Policy and Global Affairs, and Asian Studies, UBC. 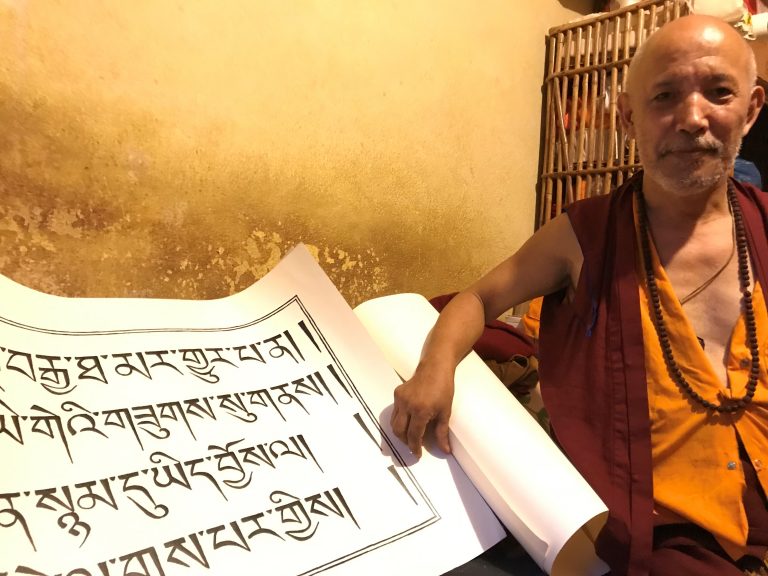 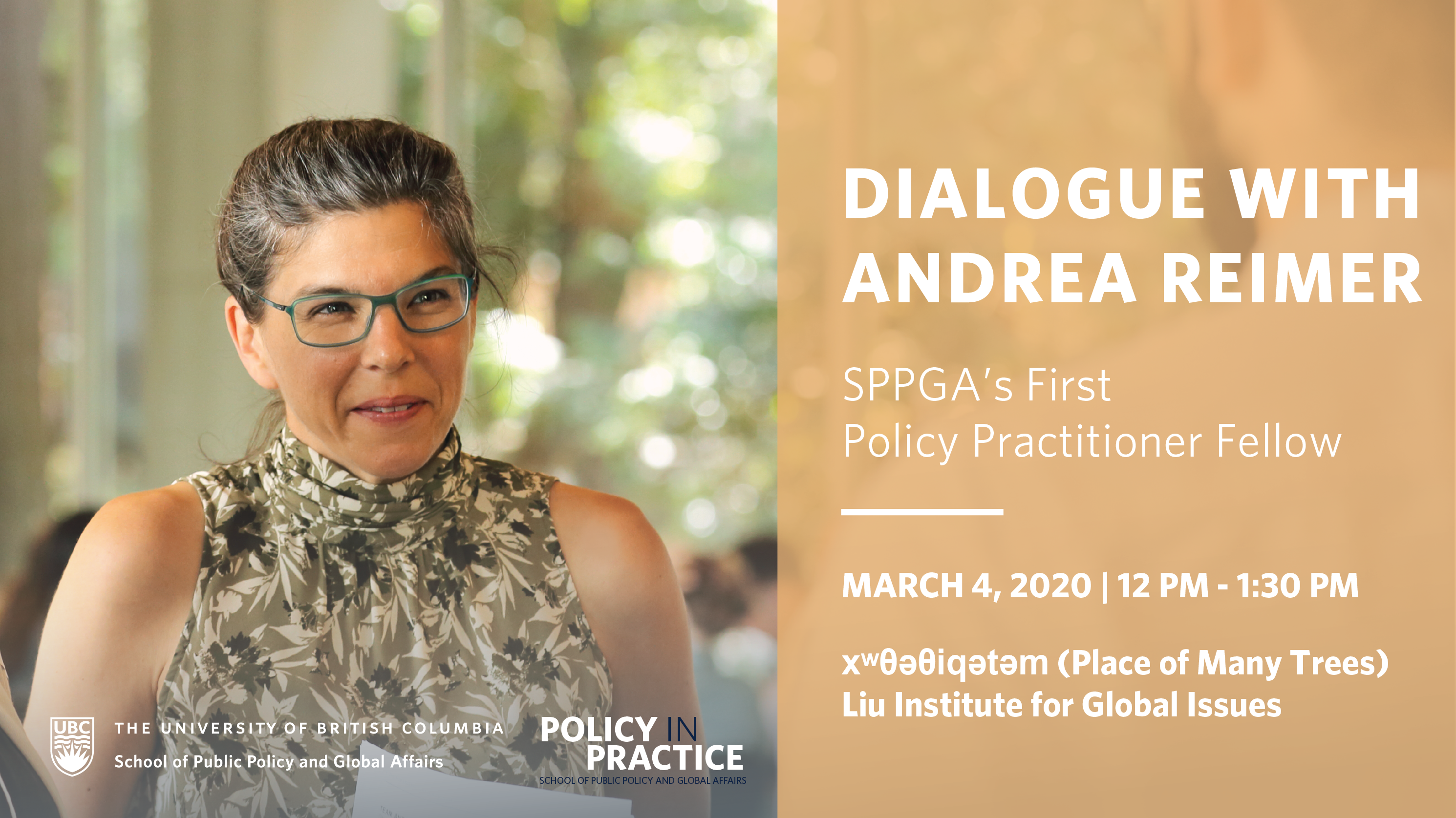 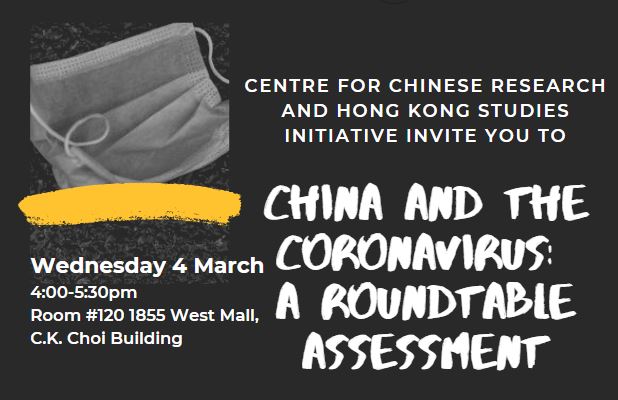