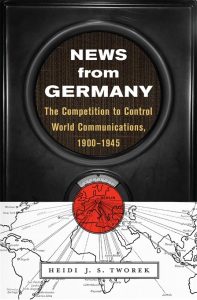 Professor Heidi Tworek (SPPGA; History) is the recipient of the 2020 Ralph Gomory Prize for her book, News from Germany: The Competition to Control World Communications, 1900- 1945 (Harvard University Press, 2019). The book charts how Germans fought to regulate information at home and used the innovation of wireless technology to magnify their power abroad.

The Ralph Gomory Prize, made possible by the Alfred P. Sloan Foundation, recognizes historical work on the effects of business enterprises on the economic conditions of the countries in which they operate. A prize of $5,000 is awarded annually for a book published in the two years prior to the year of the award.

Professor Tworek also previously won the 2019 Ernst Fraenkel Prize for News from Germany. The prize, awarded by the Wiener Holocaust Library, was judged by Dr. Zoë Waxman (University of Oxford), Professor Tim Cole (University of Bristol) and Professor Debórah Dwork (Clark University), and submissions showcased outstanding work on: The history of Antisemitism; The history of Nazism; Refugees and Exiles; The Holocaust; Genocide; Jewish History in the twentieth century as it pertains to the Holocaust; World War Two; and Studies of post-Holocaust issues.

Professor Tworek states: “It’s a tremendous honour to have my work recognized as a contribution to the fields of business history and the history of the Holocaust. I hope that the book will keep informing conversations in multiple disciplines and arenas of public policy, as we continue to address issues around hate speech, disinformation, and democracy.” 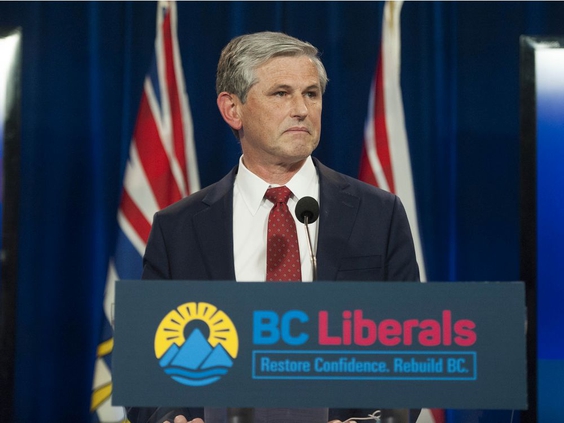 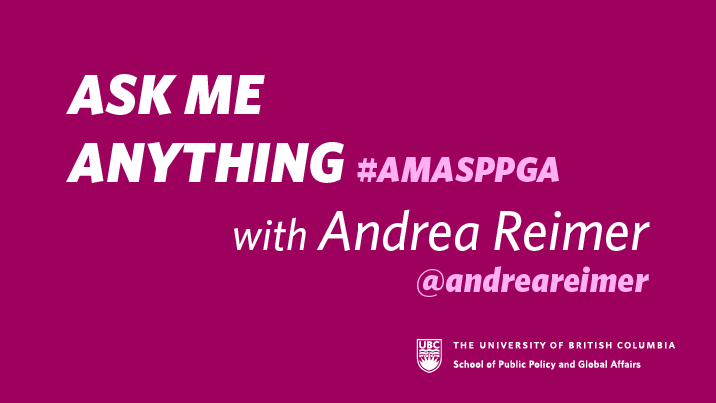