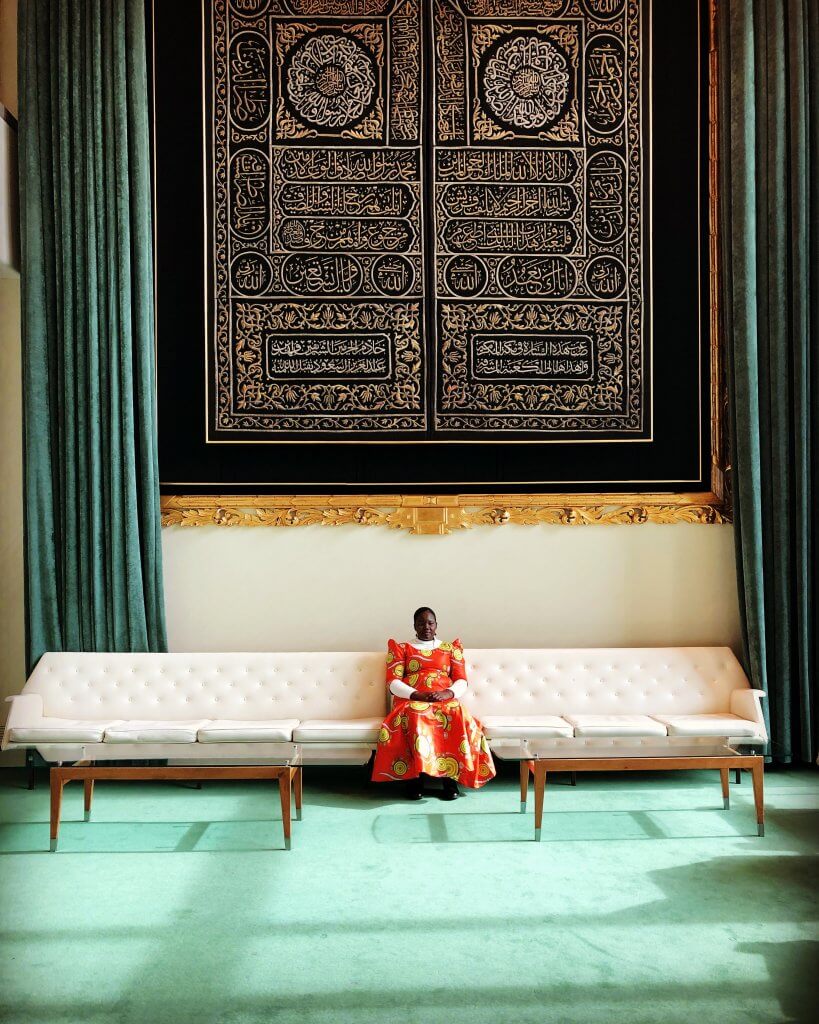 Vancouver, B.C. – The School of Public Policy and Global Affairs (SPPGA) at the University of British Columbia, in partnership with the Women’s Advocacy Network (WAN) in Uganda, are pleased to share a new report, Child Tracing in post-conflict northern Uganda: A social project to unite children born of war with their paternal clans and highlights from their recent advocacy trip to the United Nations.

Sexual violence is a strategy of war and children born as a result too often face stigma and rejection in their communities, impacting their sense of identity, belonging and well-being. Many ‘children born of war’ are unable to obtain national identity documents necessary for citizenship, and most are not recognized as a particular victim group. Their voices are missing in global policy debates on peace-building and transitional justice, with more research needed to understand the long term and inter-generational affects across different contexts. As a result, ‘children born of war’ have not yet received the urgent attention of the Security Council.

As global advocates work to create new normative and legal frameworks to protect ‘children born of war’, survivors are actively working to improve the lives of their families and community, placing children at the centre of their efforts. The report considers one such effort in post-conflict northern Uganda, where women were abducted and forced in marriage and pregnancy by the rebel group, the Lord’s Resistance Army, over the course of a two-decade long war. Child tracing is the complex process of identifying the paternal identity of children born of wartime sexual violence, and seeking family unification to promote the child’s sense of identity, belonging and well-being. Evelyn Amony preparing to speak at the Arria Formula Meeting

Evelyn Amony, Chairperson of WAN, Michael Otim, with the Justice and Reconciliation Project, and SPPGA Professor Erin Baines travelled to the United Nations in New York this week to meet with UN officials and NGOs to support the push for a global normative framework on children born of war, and share lessons learned from Uganda.

Evelyn Amony spoke at an Arria Formula Meeting on October 26, 2018 on “Protecting Children Born of Sexual Violence in Conflict Zones,” where Security Council members made statements in support of a new framework for action. The objective of the meeting was to learn from past conflicts about the challenges faced by children born of war, as well as measures that have been taken to support their social integration and legal status. The meeting was held with a view to applying lessons learned to current conflict and post-conflict situations, and to reflect on the role of the Security Council and the wider United Nations system in this regard.

Evelyn called upon Security Council members to address the lack of legal status and redress for children born of war, their health considerations due to war related injuries or illnesses, and to pay urgent attention to the children born of war who went missing during the fighting. Evelyn’s second born daughter is still missing to date. Evelyn shared reflections on the importance of survivor-to-survivor dialogues with the UN Special Representative to the Secretary General on Sexual Violence in Conflict Pramila Patten on Monday, October 29, 2018 to build stronger grass-roots partnerships to protecting children born of war. Her participation at the UN was a continuation of regional exchanges with other survivors. In July, Evelyn travelled to meet mothers to children born of genocidal rape in Rwanda (SURF-Rwanda) and post-election violence in Kenya (Grace-Agenda) to exchange views on raising their children, some now adults.

The Child Tracing report was funded by the UBC Peter Wall Institute for Advanced Studies Solutions Grant and the SSHRC Partnership Grant, Conjugal Slavery in War (CSiW).  The initiative is part of a capacity building research initiative of the IDRC Ivan Head South North Chair. The UN visit was hosted by the Permanent Mission of Poland to the UN and the SRSG on Sexual Violence in Conflict.

UBC and WAN will host survivor-to-survivor knowledge exchanges in 2019, and work with partners towards the tenth anniversary of Security Council Resolutions 1888 and 1889 designed to stop sexual violence in conflict in 2019. The stories of WAN co-founders Evelyn Amony and Grace Acan will be represented in a forthcoming exhibit in the Canadian Museum for Human Rights, with the support of the CSiW partnership. 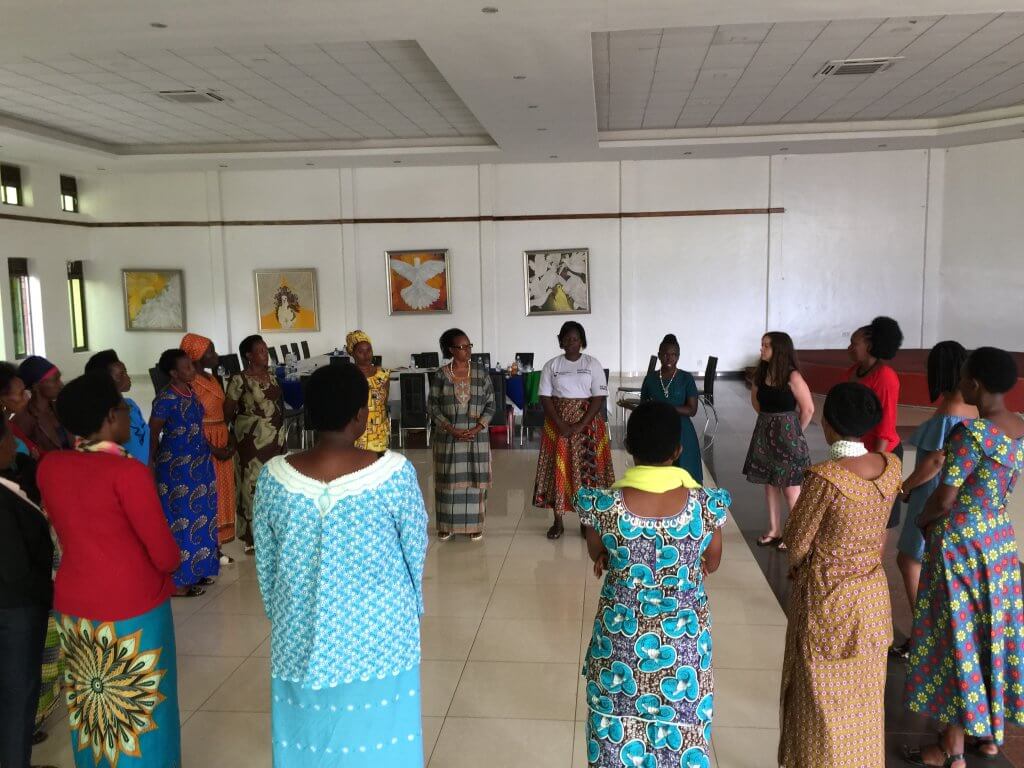 Prof. Hugh Gusterson: This Is How the U.S. Totally Misjudged the War in Ukraine 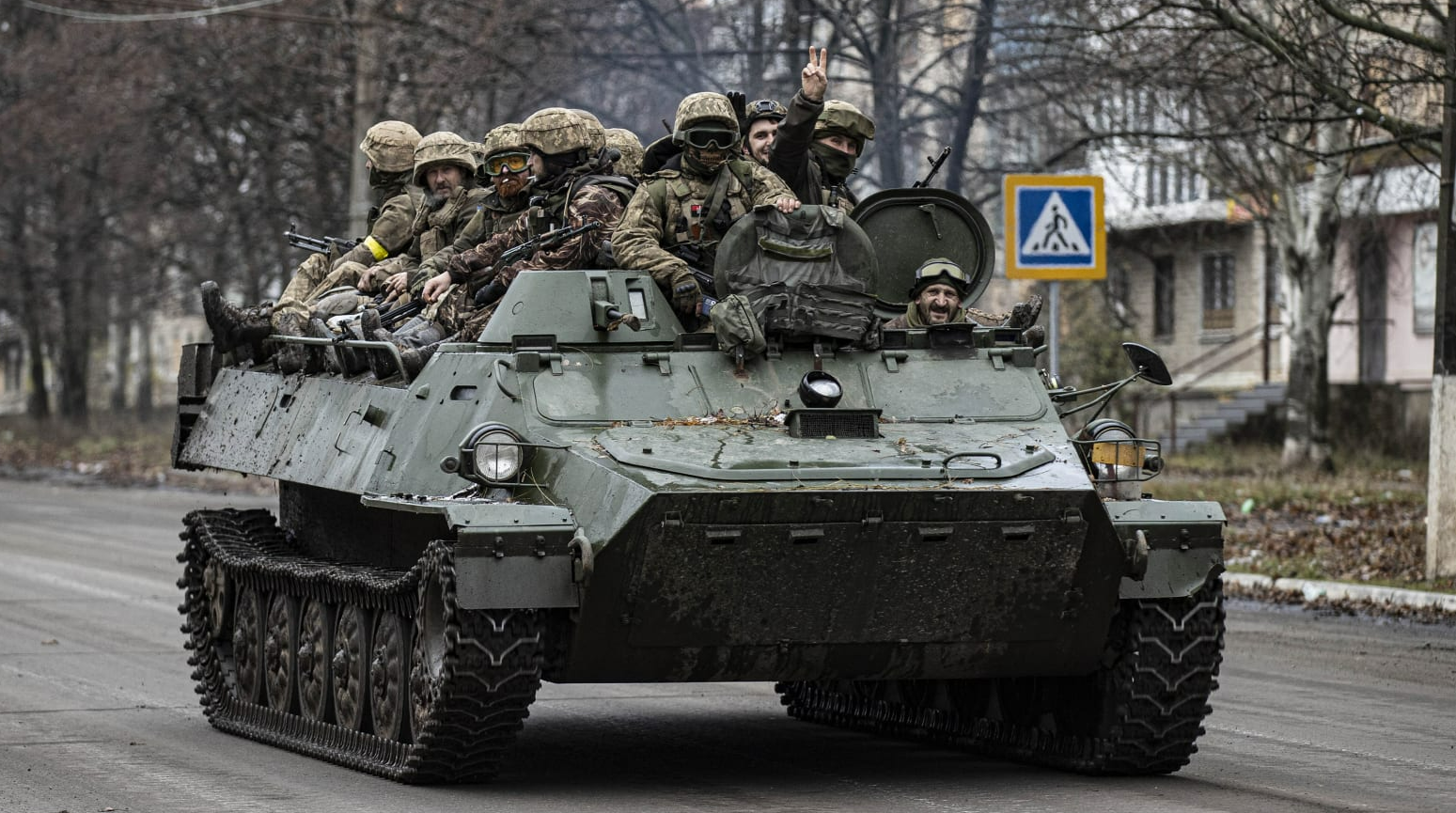