In 2015, a record 1,005,504 asylum seekers and migrants reached Europe in search of security and a better future. That same year, almost 4,000 people went missing in the trajectory to Europe, with many presumed to have drowned in the Mediterranean.

Many came from Syria, followed by people from Afghanistan and Iraq. Most landed on the shores of Italy and Greece, while others trekked from Turkey, through the Balkan states, into Hungary. The majority of refugees and migrants aimed to go to northern and western Europe, particularly Germany and Sweden, where reception and support facilities were deemed to be better. Their hope was to settle in places that were already home to family and community members of the countries of origin, which would facilitate integration. 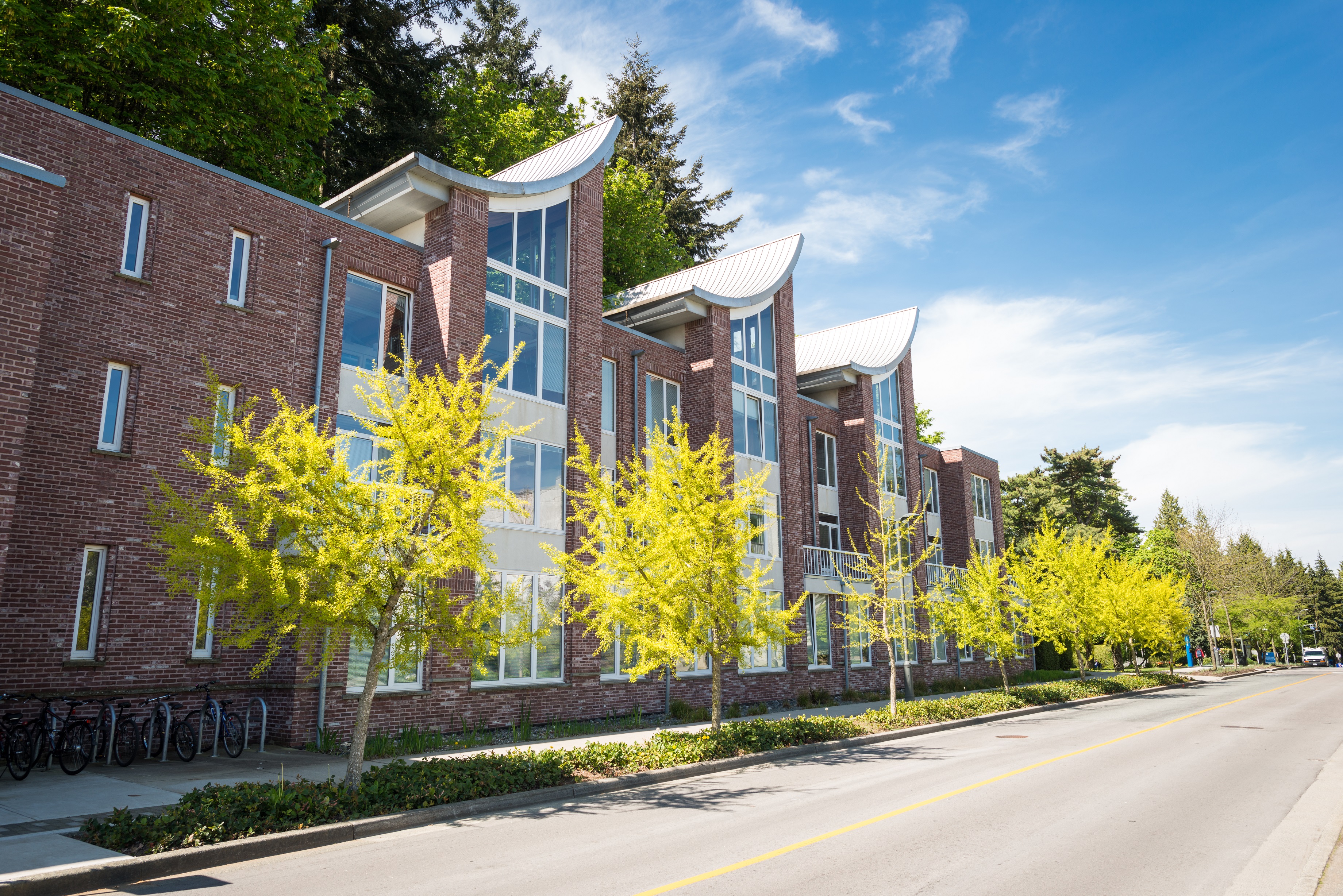 Important Update on the 2020 Institute for Future Legislators Program 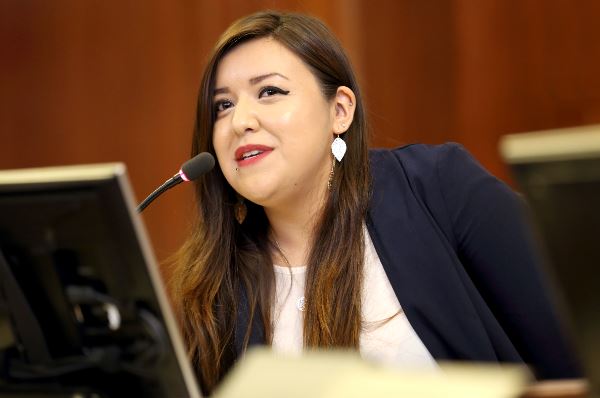