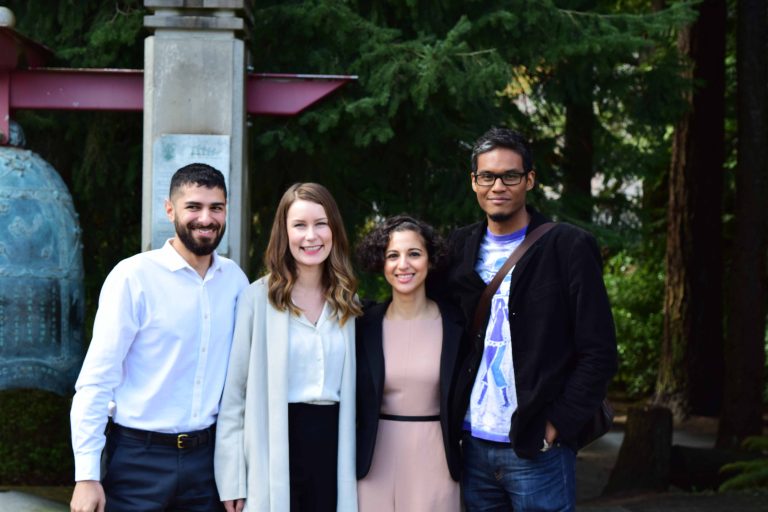 About the Project: Examined overall water governance structures, standards and regulations which are held by provincial and municipal governments, and the interplay with Canada’s Indian Act, focusing on the experiences and innovation of the Lytton First Nation. The output from this research was a BBC article describing the research findings that was co-authored by MPPGA and iSchool students.