The University of British Columbia welcomes Dr. Allison M. Macfarlane as the new Director of the School of Public Policy and Global Affairs (SPPGA) in the Faculty of Arts. Dr. Macfarlane has assumed the role for a five-year term starting July 1st, 2020. 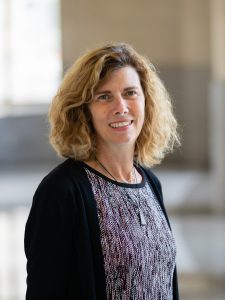 “We are fortunate to have recruited such a highly accomplished scholar who demonstrates excellence and impact in scholarship, deep engagement with policy-relevant research, and at the same time is equipped with the range of administrative experience and skills needed to lead a professional school and to build the School’s profile among a network of international policy schools. I very much look forward to working with Dr. Macfarlane as she undertakes leadership of SPPGA next summer,” said Dr. Gage Averill, Dean of the Faculty of Arts at UBC.

Dr. Macfarlane takes over at SPPGA for Acting Director Dr. Maxwell Cameron, Professor of Political Science. “Dr. Macfarlane brings a depth of experience, breadth of knowledge, and commitment to public engagement under which SPPGA will surely continue to thrive,” said Dr. Cameron.

Dr. Macfarlane joins SPPGA at a time of growth and opportunity. With 21 faculty members conducting research and policy engagement in over 25 countries, 80 students in the Master of Public Policy and Global Affairs program, and a series of public events featuring policy practitioners and high-profile thinkers, SPPGA has become one of the leading schools in public policy and global affairs in Canada. Every year, SPPGA graduates global change makers who are making their mark in an array of policy roles in diverse sectors around the world.

“I’m very much looking forward to joining the faculty, staff, and students of SPPGA,” said Dr. Macfarlane. “A good understanding of public policy and global affairs are essential in today’s world and the range of issues that faculty and students tackle at SPPGA include some of the most significant facing our society. I am excited about the energy of the School and anticipate working with the SPPGA community to help them meet their goals in scholarship and education. I look forward helping SPPGA to grow in new directions to shed light on the challenges of the 21st century.”

Dr. Macfarlane recently held a fellowship at the Woodrow Wilson Center in the Global Risk and Resilience Program in Washington, DC. She previously held the 2018 Fulbright Distinguished Chair in Applied Public Policy at Flinders University and Carnegie Mellon Adelaide.

With a PhD in geology from the Massachusetts Institute of Technology and a BSc degree in geology from the University of Rochester, Dr. Macfarlane has been on the faculty at Georgia Tech and George Mason University, and has held fellowships at Radcliffe College, MIT, Stanford, and Harvard universities.

From July 2012 until December 2014, she served as Chairman of the U.S. Nuclear Regulatory Commission as its third woman chair and the only person with a background in geology to serve on the Commission. She was nominated by President Obama and confirmed by the Senate. As Chairman, Dr. Macfarlane had ultimate responsibility for the safety of all U.S. commercial nuclear reactors, for the regulation of medical radiation and nuclear waste in the U.S., and for representing the U.S. in negotiations with international nuclear regulators. During her tenure, she pushed for a more open dialogue with the public, for greater engagement with international nuclear regulators and, following the Fukushima accident, for stricter safety protocols at U.S. nuclear reactors.

From 2010 to 2012, Dr. Macfarlane served on the Blue Ribbon Commission on America’s Nuclear Future, created by the Obama Administration to develop a national strategy for the nation’s high-level nuclear waste. She serves on National Academy of Sciences panels and has chaired the Science and Security Board of the Bulletin of Atomic Scientists.

In 2006, MIT Press published a book she co-edited entitled Uncertainty Underground: Yucca Mountain and the Nation’s High-Level Nuclear Waste, which explored technical issues at the proposed waste disposal facility at Yucca Mountain, Nevada. Dr. Macfarlane has published extensively in academia and her work has appeared in Science, Nature, American Scientist, The Bulletin of Atomic Scientists, and Environment Magazine.

Prof. Rashid Sumaila: Globe Climate: Why Getting Women and Girls in the Fishing Boat is Good for the Environment 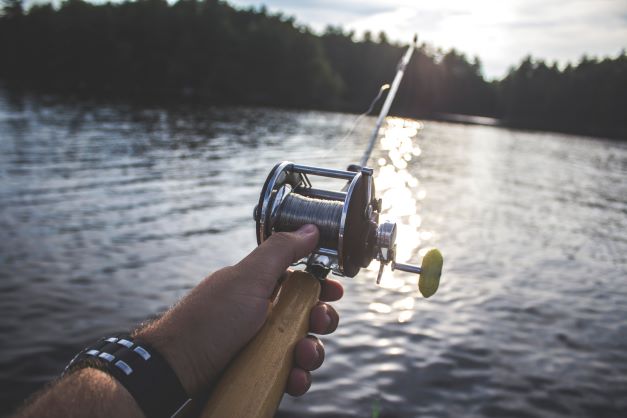 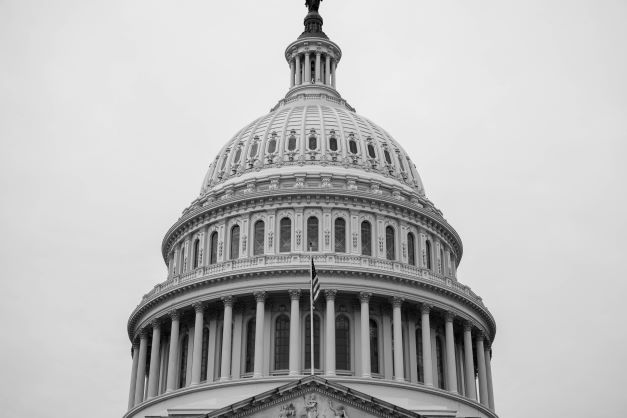 Prof. Yves Tiberghien: Imagination and Pragmatism Needed to Navigate a World in Shock 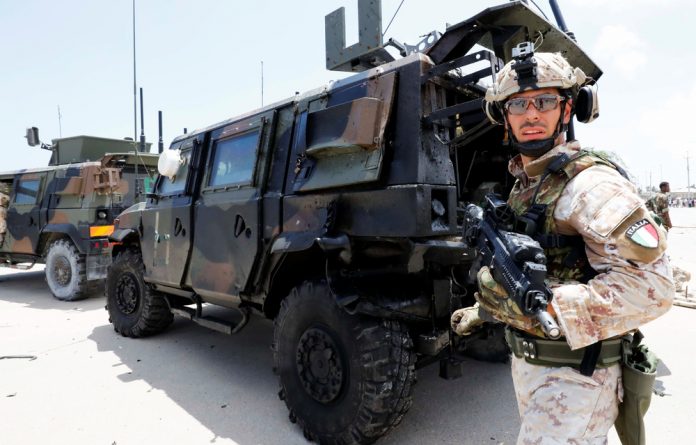