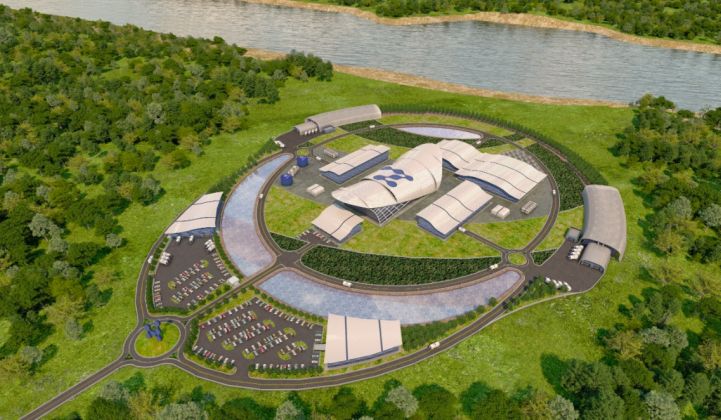 The recent decision of the Canadian Chamber of Commerce in supporting small modular reactors has SPPGA Professor M.V. Ramana skeptical, as the new initiative can be a way for some nuclear companies to get government funding. Full article at Telegraph-Journal, Canadian Chamber Calls for More Nuclear Funding from Feds (paywall).

After several public utilities in the US backed out of NuScale’s nuclear power plant deal, SPPGA Professor Ramana says he’s not surprised to see many opting out, considering the high cost of energy. Read the article in Science, Several U.S. Utilities Back Out of Deal to Build Novel Nuclear Power Plant.

Professor Ramana authored an article on why the road ahead for the UAMPS nuclear project is less than optimistic. Read more in Desert News, Is nuclear power Utah’s future? Red flags suggest holding off.

Regulators have approved designs for 12 small reactors to be built in Idaho, but opponents say the project is dangerous and too late to fight climate change. Professor Ramana was quoted in Inside Climate News, Small Nuclear Reactors Would Provide Carbon-Free Energy, but Would They Be Safe?

The report was cited in  US Energy Co-op Plans Small-scale Nuclear Reactors, a story that ran in Co-operative News.

Professor Ramana was also referenced in a First U.S. Small Nuclear Reactor Design Is Approved, a story that ran in Scientific American and Futurism. 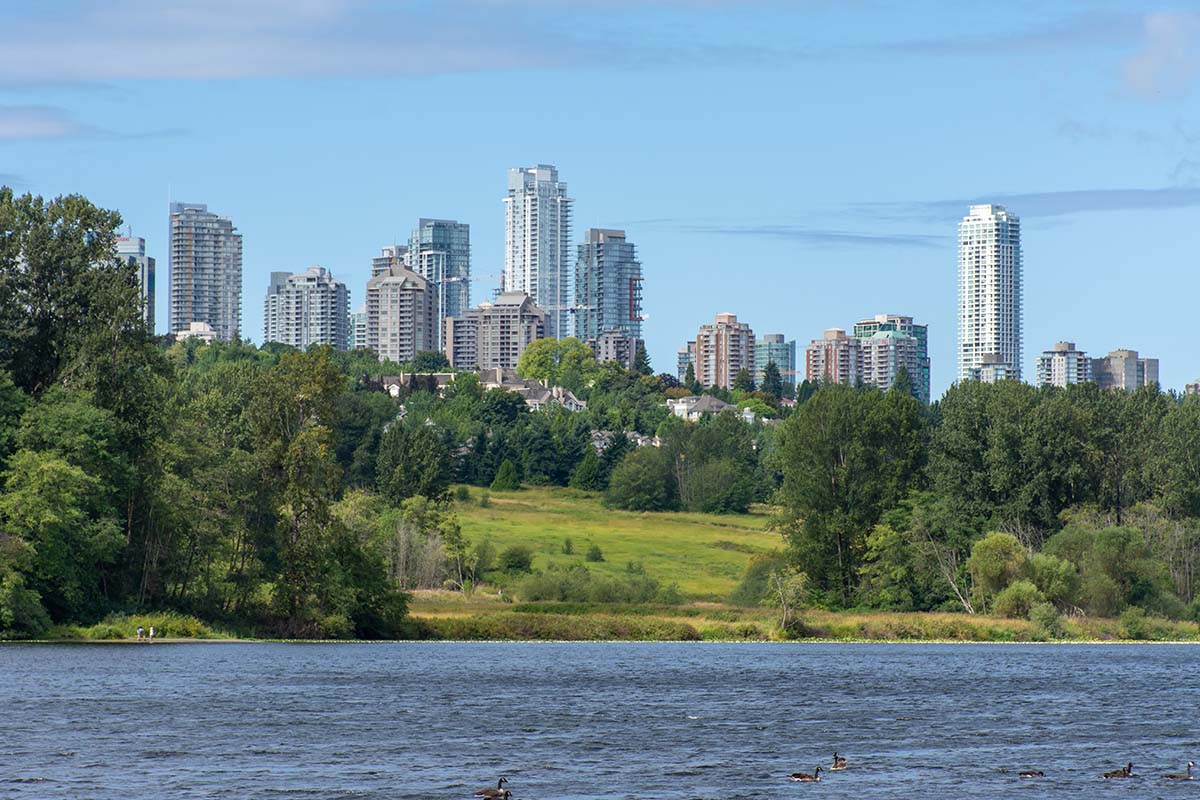 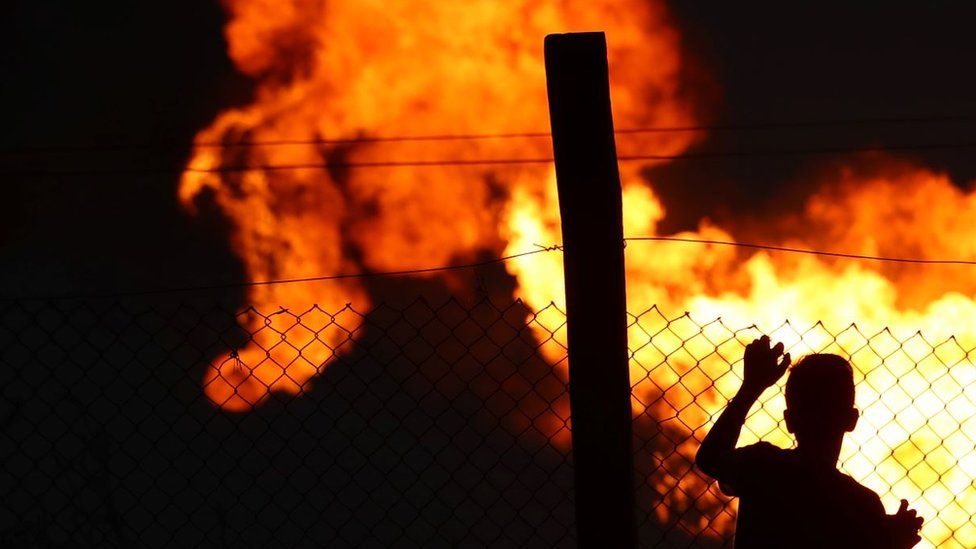 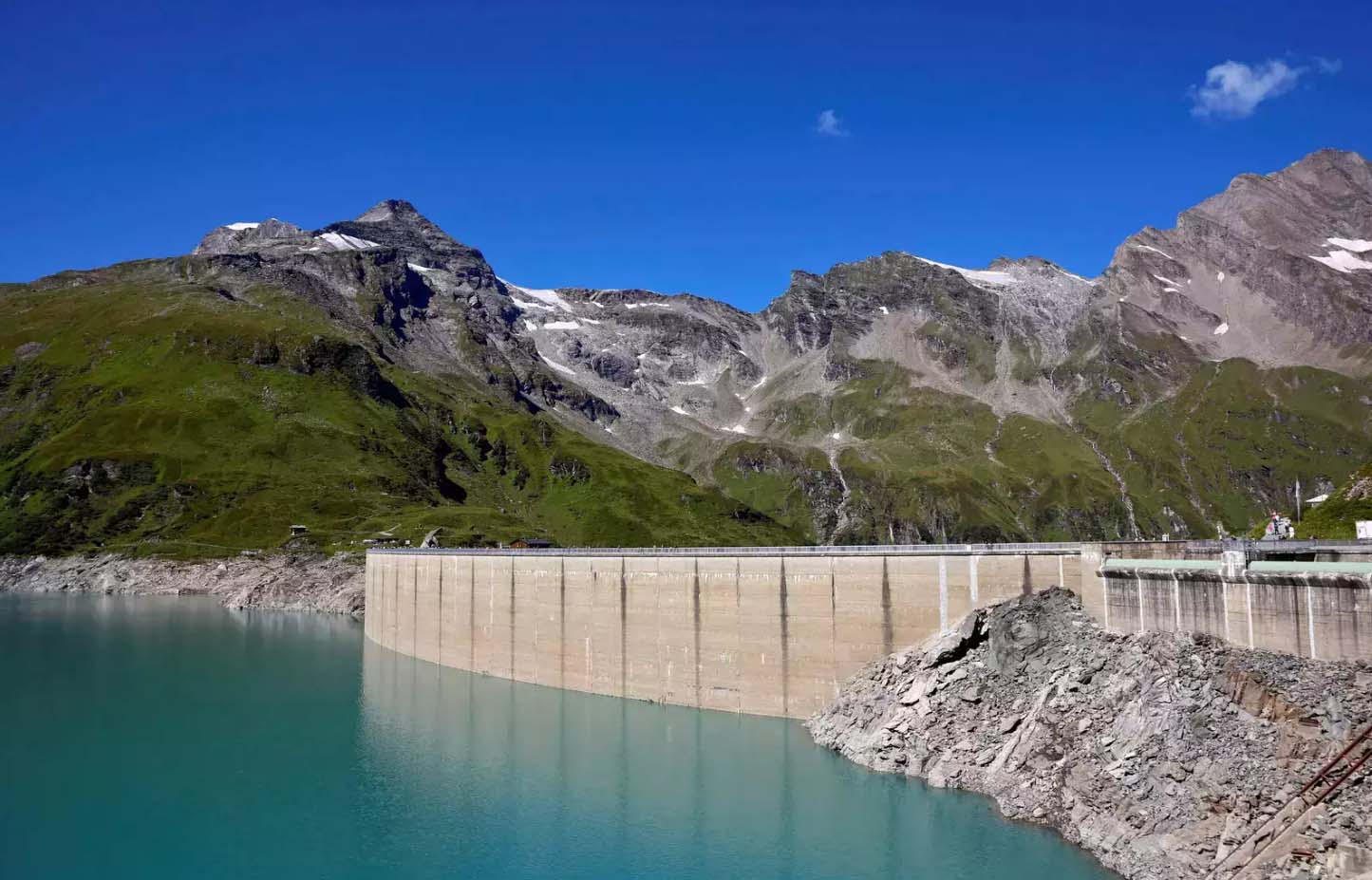