Researchers at the School of Public Policy and Global Affairs and Department of Political Science at the University of British Columbia today released the results from their October 2019 National Opinion survey on Canadian Public Attitudes on China and Canada-China Relations. It is the fourth survey in two years that has probed views on a wide range of perceptions, beliefs and policy preferences.

The survey was conducted amidst a major diplomatic rift between the two countries, concern and anger about two Canadians arbitrarily detained in China, intense media attention and negative commentary, and increasing anxieties about Chinese domestic and international behaviour on topics including Xinjiang and Hong Kong.

The key finding is that public attitudes are surprisingly stable and generally supportive of continued contact at multiple levels with China despite significant worries and uncertainties about China and a lack of trust in the United States.

Please note: In response to media inquiries, the survey series including the poll released today was funded by an unconditional gift to UBC in 2009 from the Power Corporation of Canada and a subsequent award from the Social Science and Humanities Research Council of China.

The survey was designed by a team of researchers at UBC and the University of Ottawa.  It was conducted by Qualtrics in English and French using an on-line national panel of 1503 Canadian adults (19+) adjusted to match the latest census data on age, gender, and region.  It was in the field September 26 to October 3, 2019. 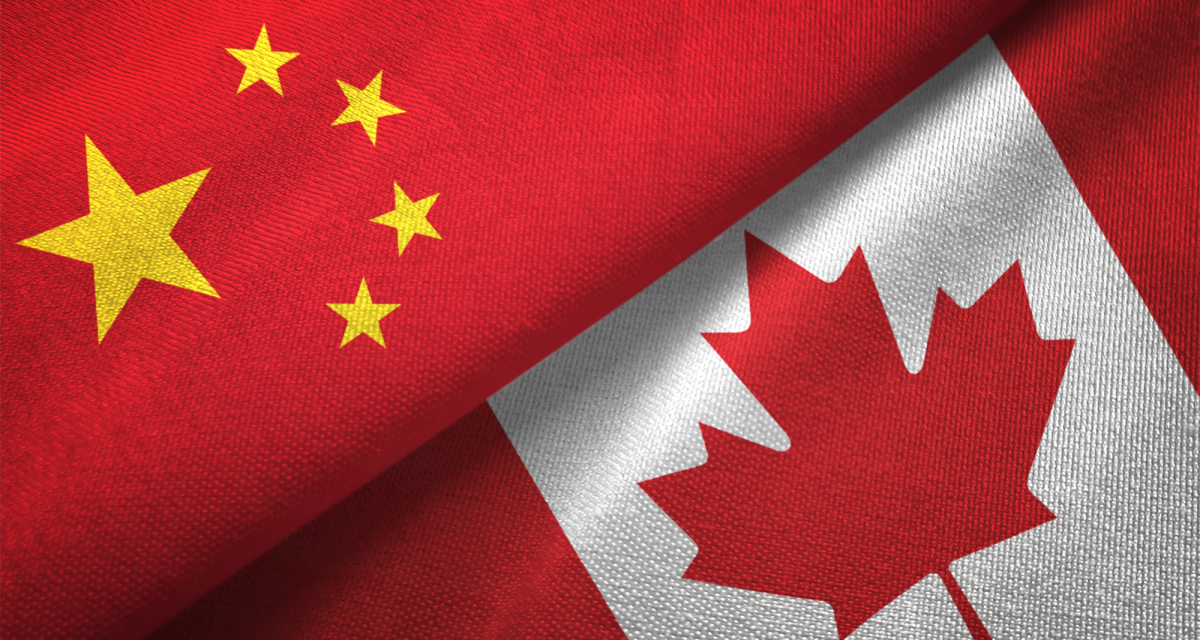 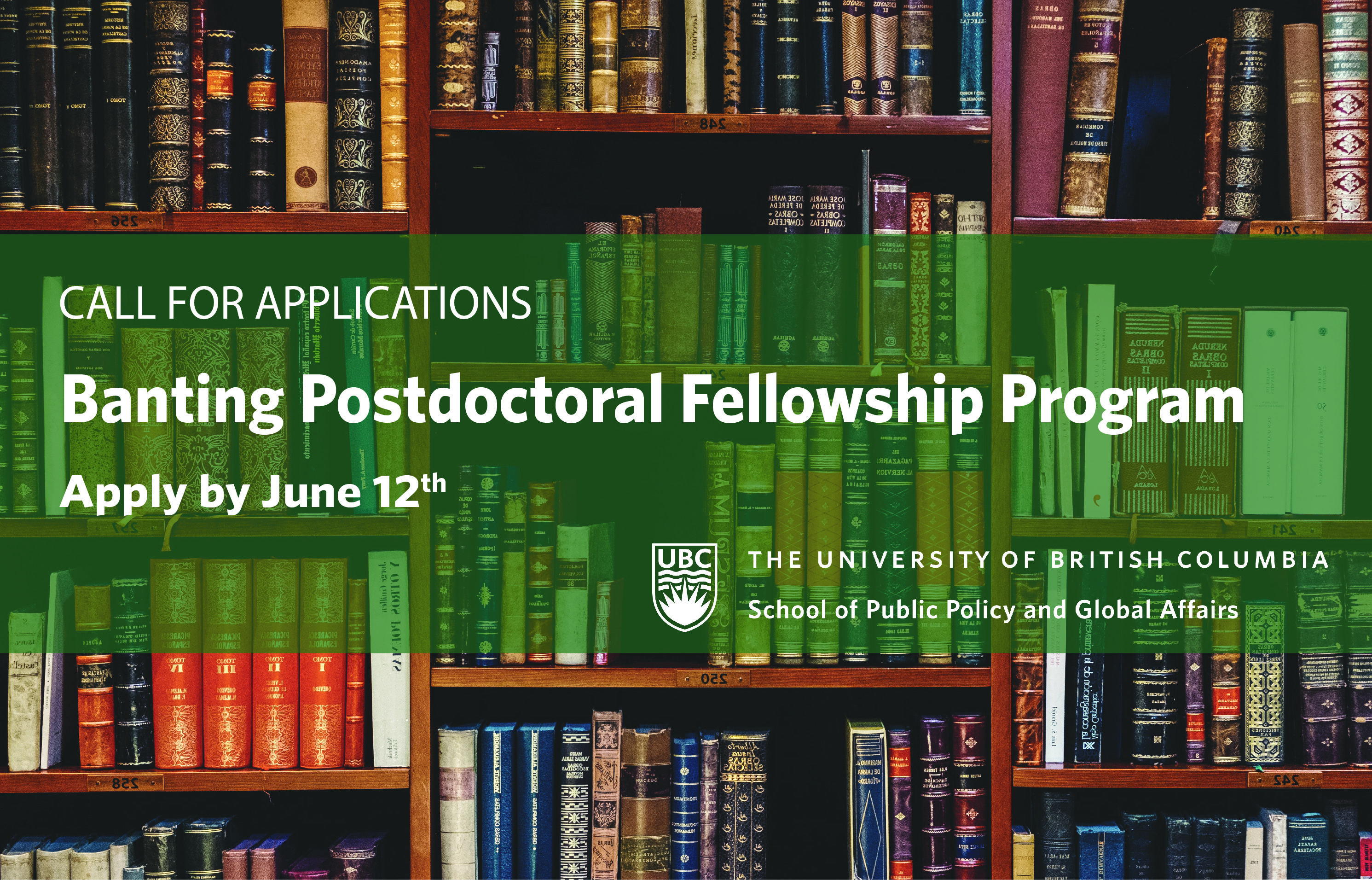 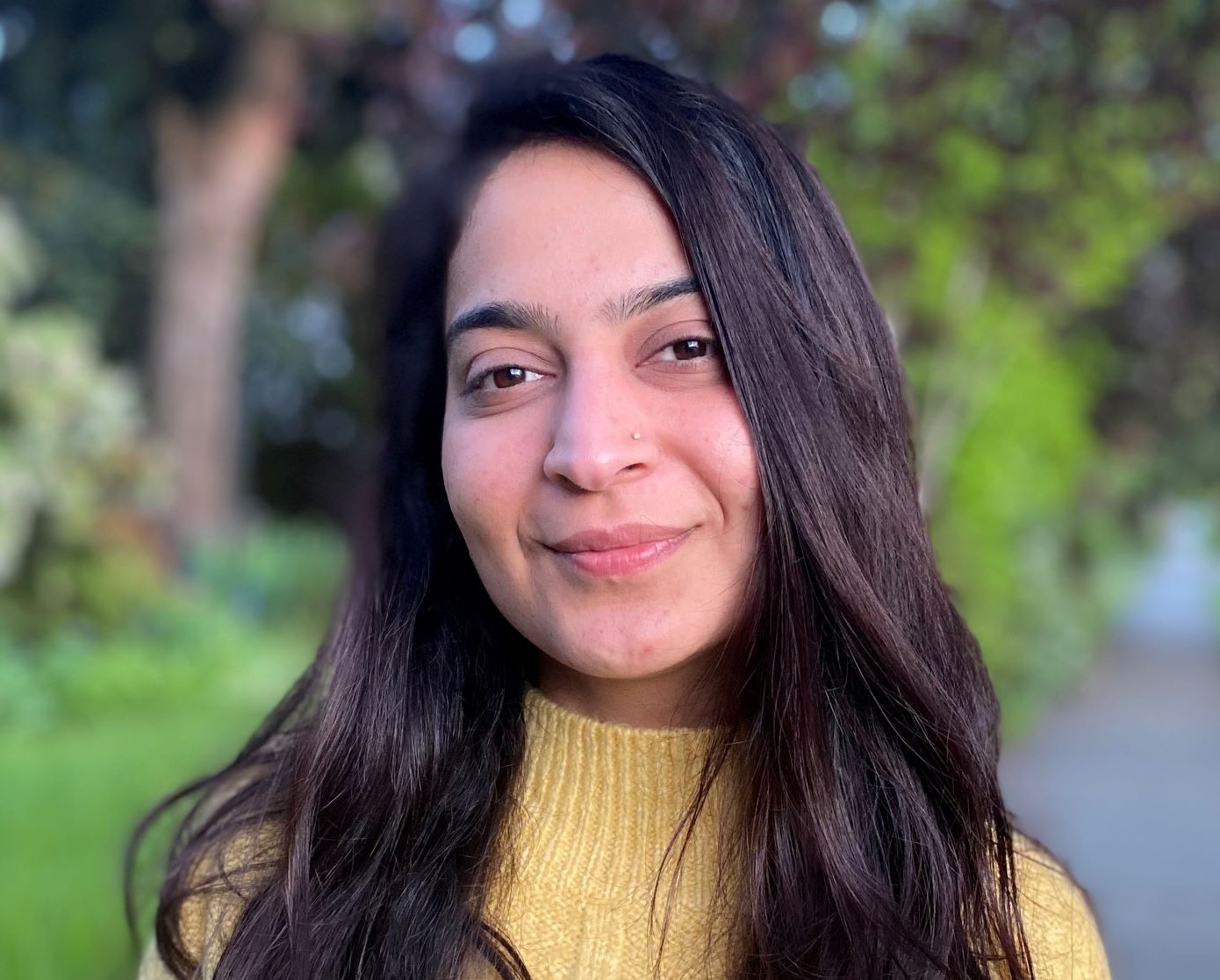