Please watch the video recording below:

Jessica Wood, known as Si Sityaawks (Woman who creates change), from the Gitxsan and Tsimshian First Nations with roots among the Tahltan and Nisga’a Nations, is engaging in dialogue for a 5-part series called Matriarch Illuminations in November and December 2020. Jessica Wood is the current Policy Practitioner Fellow at the School of Public Policy and Global Affairs at the University of British Columbia and she will host fellow Matriarchs from across Turtle Island.

Students, staff, faculty and community members are invited to pour themselves a cup of tea and sit around the virtual table to listen.

Audience: All are welcome. Questions will be prioritized from Indigenous, Black and People of Colour attendees.

Theme: “Where we go from here”

Andrea Reimer is an Adjunct Professor of Practice at UBC’s School of Public Policy and Global Affairs. She was the school’s first Policy Practitioner Fellow. Andrea has been a strong public voice in Vancouver and the metro region for almost two decades, with a focus on working with residents to build green, reconciled, engaged communities and making government easy for the public to access.

Andrea started her public work as a community organizer on community efforts to achieve greater social, environmental and economic justice. In 2002, she was elected to the Vancouver School Board, a first for the Green Party in Canada. In 2008, Andrea co-chaired Gregor Robertson’s successful campaign for Mayor, ran for Council herself, and went on to be elected to three terms on Vancouver City Council.

During her decade on City Council, Andrea spearheaded a number of initiatives, including the City’s effort to be the Greenest City on earth and Vancouver’s nationally significant municipal framework for reconciliation with Indigenous peoples.

As a long-time political lead on community planning in Vancouver and as Vancouver’s representative on Metro Vancouver’s Regional Planning Committee, Andrea also brings a strong understanding of housing, transportation, and land use issues across the region.

Sheryl Lightfoot is Canada Research Chair of Global Indigenous Rights and Politics and Associate Professor, School of Public Policy and Global Affairs and the Department of Political Science at the University of British Columbia.

As one of the world’s experts in global Indigenous politics, Sheryl’s research specializes in complex questions of Indigenous peoples’ rights and how those rights are being claimed and negotiated in various political spaces. Her work explores both practical and theoretical aspects of implementation of Indigenous rights globally as well as in comparative domestic and regional contexts.

Sheryl also currently serves as Senior Advisor to the UBC President on Indigenous Affairs. Sheryl is Anishinaabe from the Lake Superior Band of Ojibwe, enrolled at the Keweenaw Bay Community in northern Michigan. 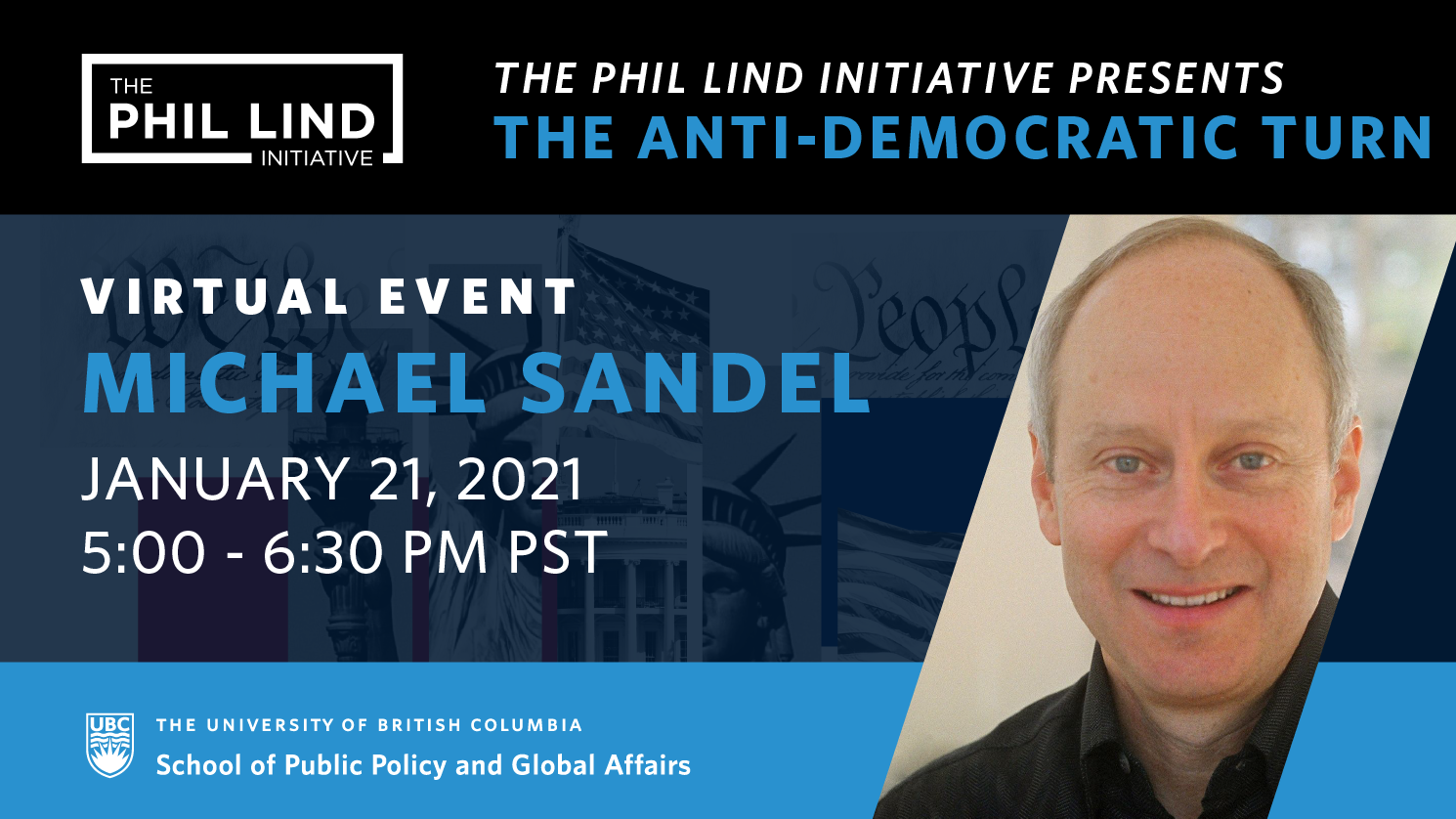 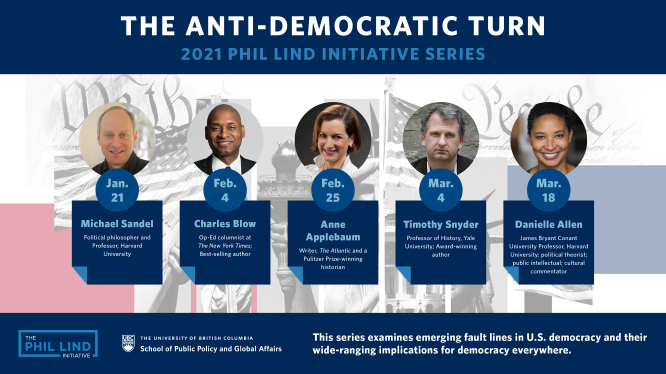 The Time is Now: Canadian and Global Recognition of the Right to a Healthy Environment 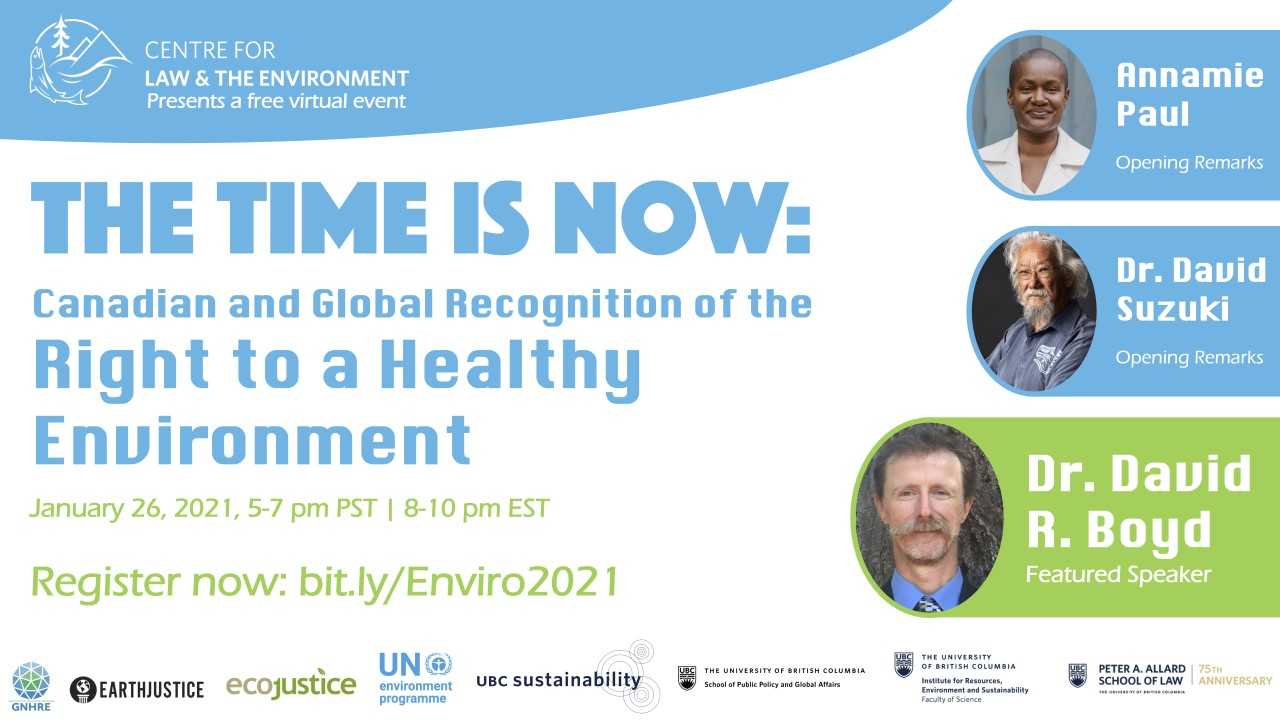